How To Grow Watercress Indoors 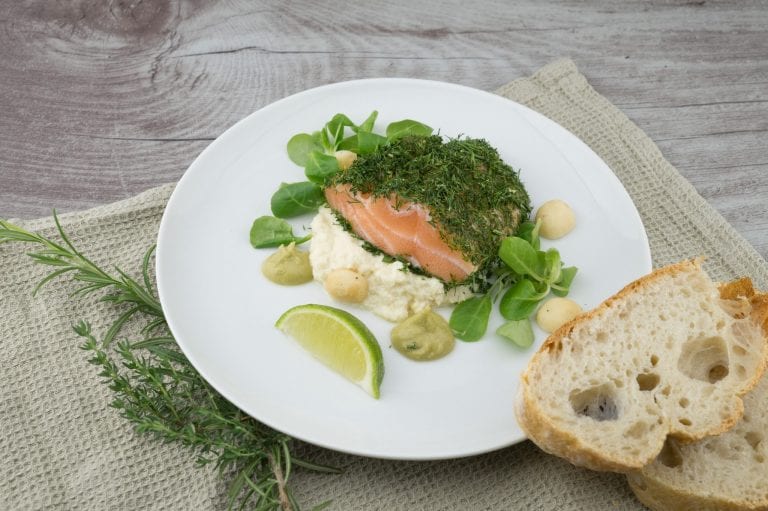 If you’re looking to add one more herb to your windowsill collection, look no further than the easy to grow watercress. Its small green leaves and edible shoots are packed with a slightly spicy, peppery flavor used to enrich soups, salads and added to smoothies and sandwiches.

Once considered a weed because it grows naturally on slow-moving water features, the watercress is today recognized for not only its appetizing qualities but its health benefits too. The good news is that you don’t need a small stream to grow watercress at home; you can plant it indoors and readily enjoy all its benefits all year round.

It belongs to the cruciferous family of vegetables that also includes cabbage, kale, broccoli, and brussel sprouts. Though it has long been overlooked, watercress existed long before many of the most popular leafy vegetables ever existed.

It’s considered one of the oldest vegetables consumed by humankind. You can trace the history of watercress nasturtium officinale back to the Greek, Roman, and Persian civilizations who used it for its nutritional and medicinal value. It’s believed that Hippocrates, the father of medicine, set up his hospital close to a stream to use it to treat patients back in 500BC.

A favorite among the British, it has been a staple food among the working class since the 1600s. It has been commercially grown since the 1800s. The town of Alresford was the center of the watercress industry and so busy was it that a railway line was constructed to connect it to London.

The plant’s popularity grew, and watercress farms sprouted throughout the region. In the 1960s, the Watercress railway line closed, leaving the road as the only means to transport the vegetable. This led many farms ceasing watercress farming, and consequently, watercress being dropped from many people’s diets.

Today, however, this tasty vegetable has made a comeback and is found in Europe, Asia, and throughout North America. You can buy it at most grocery stores and farmers’ markets.

Thanks to its pungent, peppery, spicy taste, watercress has grown in popularity in many home kitchens and in restaurants, too. Its fiery bite makes it an excellent garnish for soups and a perfect addition to salads. Watercress is packed with nutrients and can be added to smoothies to up their nutritional value.

You can use this versatile vegetable on pizzas, fish dishes, and pasta sauces. Watercress sandwiches are common at tea time in England.

Apart from its culinary goodness, watercress is especially popular because it’s rich in a wide array of essential nutrients. It contains over 50 vital vitamins, minerals, and compounds that help in bodily functions.

They include Vitamin A, Vitamin C, Vitamin E, Vitamin K, folate, iron, potassium, and calcium. Pitted against each other gram for gram, watercress offers more Vitamin C than an orange, more calcium than milk, and more Vitamin E than broccoli.

Due to its high water content, watercress is low in calories and contains little carbohydrates and fats.

Adding this superfood to your diet will help the body fight illnesses and promote overall good health.

With all these benefits and goodness, you will want to add watercress to your daily diet. However, you don’t have to purchase it from your grocery store or supermarket every other week. You can easily grow watercress plants in your home and have a fresh supply of the veggie at hand every day, and save your coins too!

How To Grow Watercress Indoors

Watercress is easy to grow and requires little maintenance. Try growing watercress plants in two batches, staggered two weeks apart, so that you can enjoy the fresh peppery flavor regularly.

As its name suggests, watercress grows on water. It’s best grown outdoors from spring to early summer. However, as an indoor plant, watercress can be grown in containers on your windowsill or patio all year round, as long as you provide it with ample amounts of water. Its leaves offer the best flavor during the cooler months.

To grow watercress indoors, you need a soilless potting mix containing perlite or vermiculite and mixed with peat to improve water retention. It’s not advisable to use soil for the garden.

Outdoors, watercress grows best in slightly alkaline conditions in slow-moving water. For it to thrive indoors, replicate the same pH conditions in a planter or container. The pH of the soilless potting mix is recommended to be between 6.5 and 7.5.

To make sure that your watercress is constantly filled with water, it’s advisable to have a dual container system when you plant it.

Take two containers of different sizes so that one can fit inside the other. Take the smaller planting container and poke holes through the bottom to enable it to soak in water. Place a coffee filter or paper towel at the bottom to keep the potting mix from washing out through the holes.

The larger container should not have holes and should always be filled with water. Plastic containers are recommended instead of clay or terracotta pots, which tend to lose water through evaporation.

Watercress is a cool weather plant that grows in water features under the shade of trees out in the wild.

When grown indoors, watercress should be exposed to a few hours of early morning sunlight and then moved to a cool spot in the afternoon when the sun is at its hottest. Warm conditions affect the flavor of the foliage; try to keep the room temperature between 60–70 degrees Fahrenheit.

Watercress can be propagated in two ways: by means of stem cuttings or through sown seeds.

Watercress will not germinate without water, so it’s important to keep it moist at all times. Make sure the drainage container/tray never runs out of fresh water and change its water every three to four days to prevent slime or algae from growing.

Avoid running water over the top as it will displace the seeds. Instead, regularly spritz water on the soil surface using a spray bottle to keep it wet.

Fertilize the watercress very lightly using a water-soluble fertilizer. Mix a small amount of fertilizer with fresh water and add it to the drainage container or tray to be absorbed by the smaller container.

Your watercress plant may be attacked by whitefly, spider mites, and snails. Use insecticidal soap to combat whitefly, lady beetles, and other natural predators. Insecticidal soaps can be made at home using readily available ingredients and are kinder to the environment than pesticides.

You can also plant radish next to the watercress, which draws pests away. Another way to get rid of pests is to dunk the plant in water for about an hour to drown them. Snails can easily be removed by hand.

Prune the seedlings when they become more than four inches tall. Regular pruning produces a fuller, bushy plant and can easily be done by pinching the stems with your fingers or using a clean pair of shears. Be careful not to pull the roots.

Watercress grows very fast and can be harvested one month after planting. It’s important to harvest the plant before it starts flowering. Once it flowers, the flavor becomes too bitter or strong and becomes unpalatable.

Watercress doesn’t keep well, and it’s necessary to use it immediately after harvest. You can also store it in a plastic bag and place it in the refrigerator for a few days.

Due to the high water levels in watercress, it won’t refrigerate well for long, so only harvest what you can consume. If you have more than you need, watercress is safe for pets to eat, so feel free to feed your favorite furry friend, be it a bunny or a hamster.

Packed with peppery goodness, watercress is a herb that should feature in every kitchen. It’s a versatile vegetable that can be used in soups, salads, sauces, pizza, sandwiches, and many other dishes.

Another reason why this veggie should be a staple in your diet is that watercress is rich in a variety of essential nutrients that give numerous health benefits to the body. From reducing the chances of contracting chronic diseases to building a strong immune system, the watercress will ensure you have a strong, healthy body.

While it’s known to grow in free-flowing water, growing watercress indoors can be extremely easy as well. Whether you choose to plant it via stem cuttings or by sowing seeds, just make sure that you keep the soilless potting mix you planted the seeds or stem cuttings in constantly moist, and you will have an abundant harvest all year round. 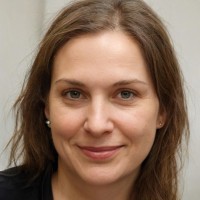